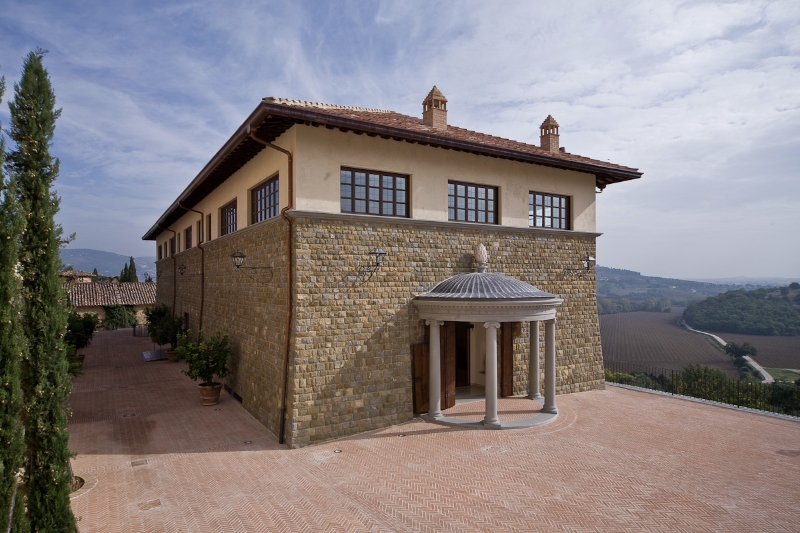 On the program are works by Mozart and the lesser known Kraus. True peers, they were both born in 1756 and died just one year apart from one another. The Symphony in C Minor VB 142 by Kraus, who spent many years at the Swedish court of Gustav III and was referred to as “the Swedish Mozart”, was even appreciated by Haydn (“music of an astonishing perfection”). Framing that piece are two substantial pages from Mozart’s early repertoire: the “Milanese” Symphony No. 13 in F Major KV 112, which he composed when he was only fifteen years old, and the Piano Concerto No 9 K 271, a true gem.